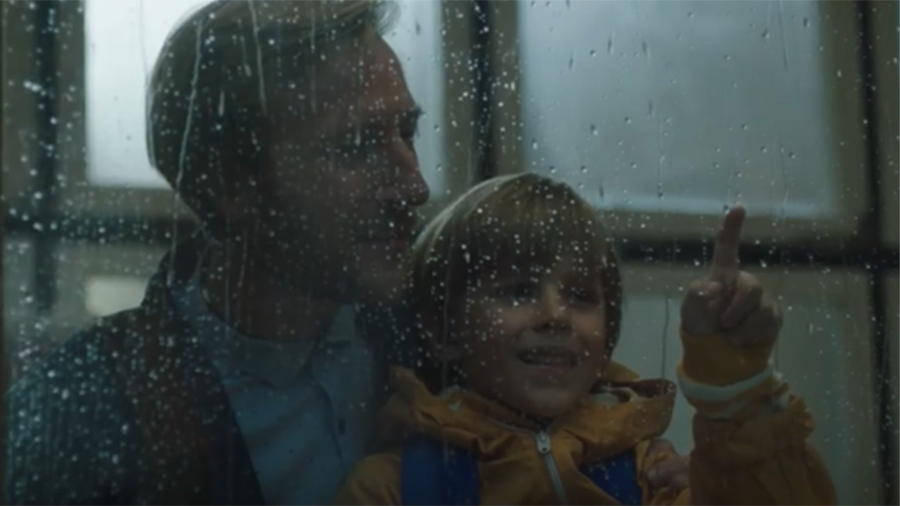 START OF THE MEDIA CAMPAIGN “SUPPORT”

After media campaign Acceptance that aimed at promoting acceptance of diversity from an early age and developing an inclusive societywas launched in November 2019, in March and April 2020 campaign Support, whose main message relates to the irreplaceable role of parents and foster parents in child development, comes on the scene.

The media campaign begins on March 23, and in addition to the TV spot Support that will be broadcast on nationally TV stations, the campaign will also be conducted on online portals and social networks.

The scenes of the TV video Support was filmed at the premises of the Sanjalica and Ježurak kindergartens in the municipalities of Palilula and Čukarica.

See all versions of Support video on our YouTube channel.